In 1948, J. S. Furnivall argued that colonial societies were plural societies. In studying societies in the Far East he recognized that different peoples live side by side but separately within the same nation state, with persons from different groups coming into contact mainly in the marketplace. People are integrated within their own institutions, with institutional diversity occurring across society. They differ on the basis of values, beliefs, and forms of organization. Yet, the society holds together. How does this occur? It was initially thought that these societies were held together by consensus, but M. G. Smith and L. Kuper later argued that they were held together by force. That is, there exists a dominant cultural group that regulates intersectional relations through the control of government. Rights and privileges are granted by the dominant group. 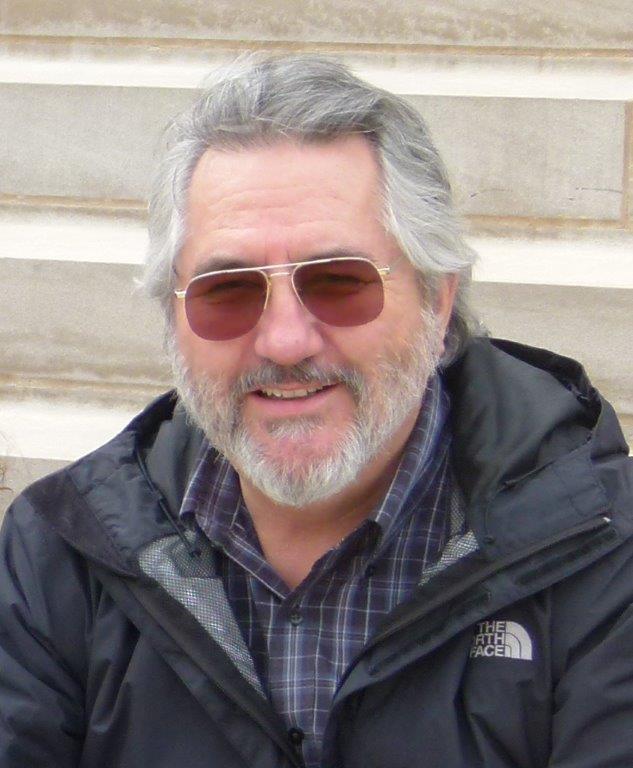 The International Principle of Non-Refoulment and Human Rights Violations at the U.S./Mexico Border 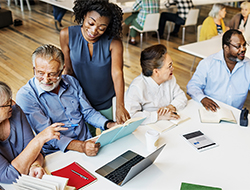 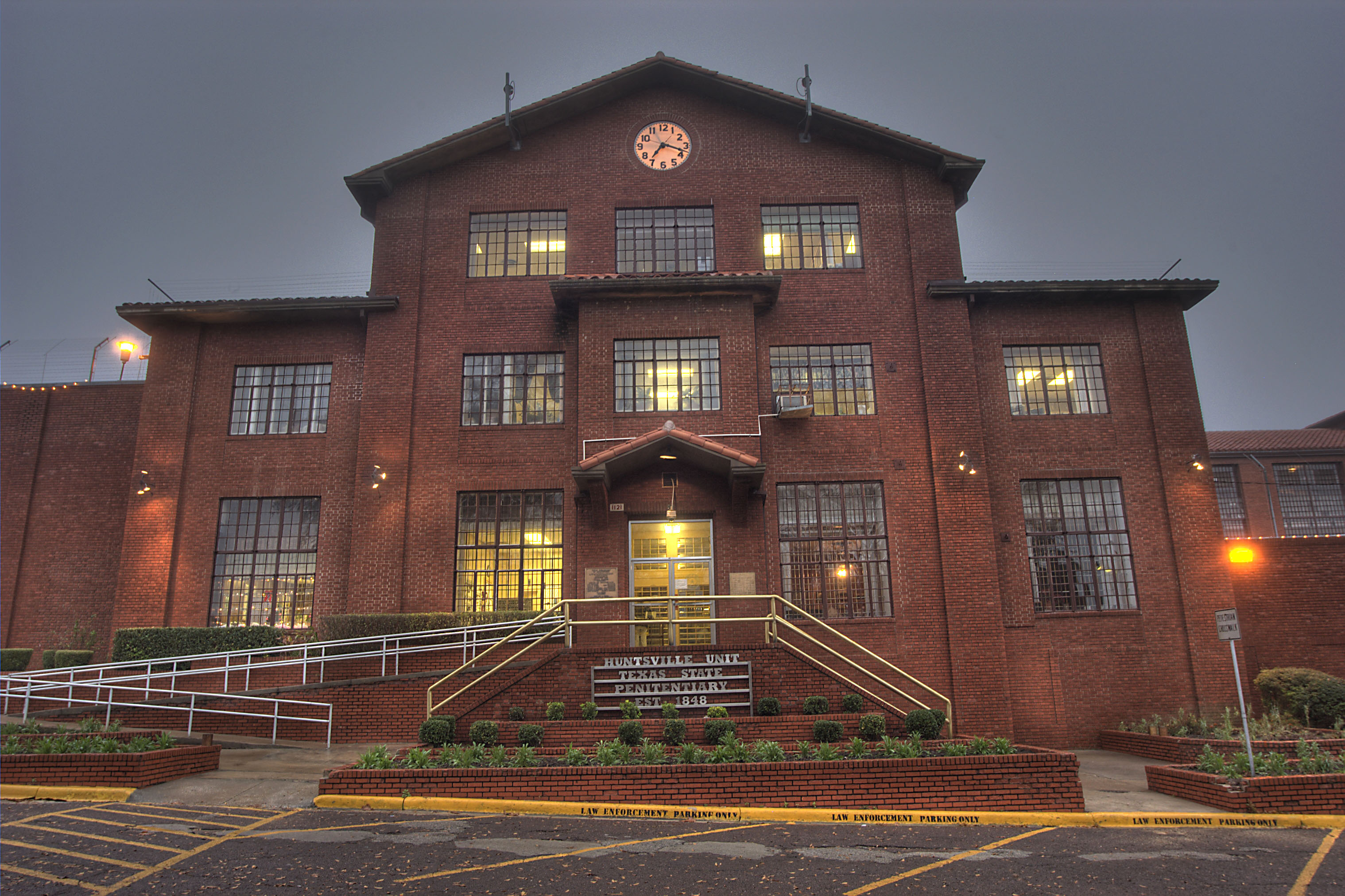 Beyond the Right to Bear Arms: White Supremacy in the Age of Gun Violence

JSRI Celebrates 30th Anniversary with Conference: Latina/os and the Renewal of U.S. Democracy

Latina/os in the 2020 Election