On October 1, 2020, members of the Congressional Hispanic Caucus (CHC) and the House Committee on Oversight and Reform (COR) directed a letter to the U.S. Government Accountability Office (GAO) requesting that the GAO “issue a report on the representation of Latinos in employment and management positions in the film, television, and publishing industries, and the enforcement of federal equal opportunity requirements on those industries by the U.S. Equal Employment Opportunity Commission (EEOC) and the Department of Labor (DOL)” (2020, p. 1). On September 21, 2021, the GAO returned its report, Workforce Diversity: Analysis of Federal Data Shows Hispanics Are Underrepresented in the Media Industry, which concluded that in 2019 Latina/os made up only 12 percent of the media workforce, compared to 18 percent of workers in the rest of the workforce. The impetus behind the CHC and COR’s request and the results of the GAO’s report are summarized here.

The CHC/COR letter cites two university studies to support its claim that “nearly one in five Americans is Latino, yet Latino Americans are dramatically underrepresented in employment in and representation by the film and television industry” (2020, p. 1). The first study, Latinos in Film: Erasure On Screen & Behind the Camera Across 1,200 Popular Movies, developed by members of the USC Annenberg Inclusion Initiative, the National Association of Latino Independent Producers, and Wise Media, was released in August of 2019. Among the study’s several key findings were: 1) that only 3 percent of the 100 top grossing films from 2007-2018 featured Latina/os in lead roles, whereas Latina/os made up 18.3 percent of the population in 2018; 2) that 47 percent of the 1,200 movies sampled had no Latina/o characters with speaking roles; 3) that only 11 percent of the 200 top films of 2017-2018 had two Latina/o actors in top-billed slots and that Latina/os were often cast in stereotyped roles as poor or criminal; and 4) that Latina/os were significantly underrepresented in creative roles such as producer, director, and casting director, and that films with Latina/o producers, directors, and casting directors had a significantly higher percentage of Latina/o characters. The study concludes with suggestions on how individuals, organizations, and companies across the media ecosystem, including talent agencies, studios, casting directors, film festivals, philanthropists, corporations, and legislators, should enact steps to increase representation of Latina/os. 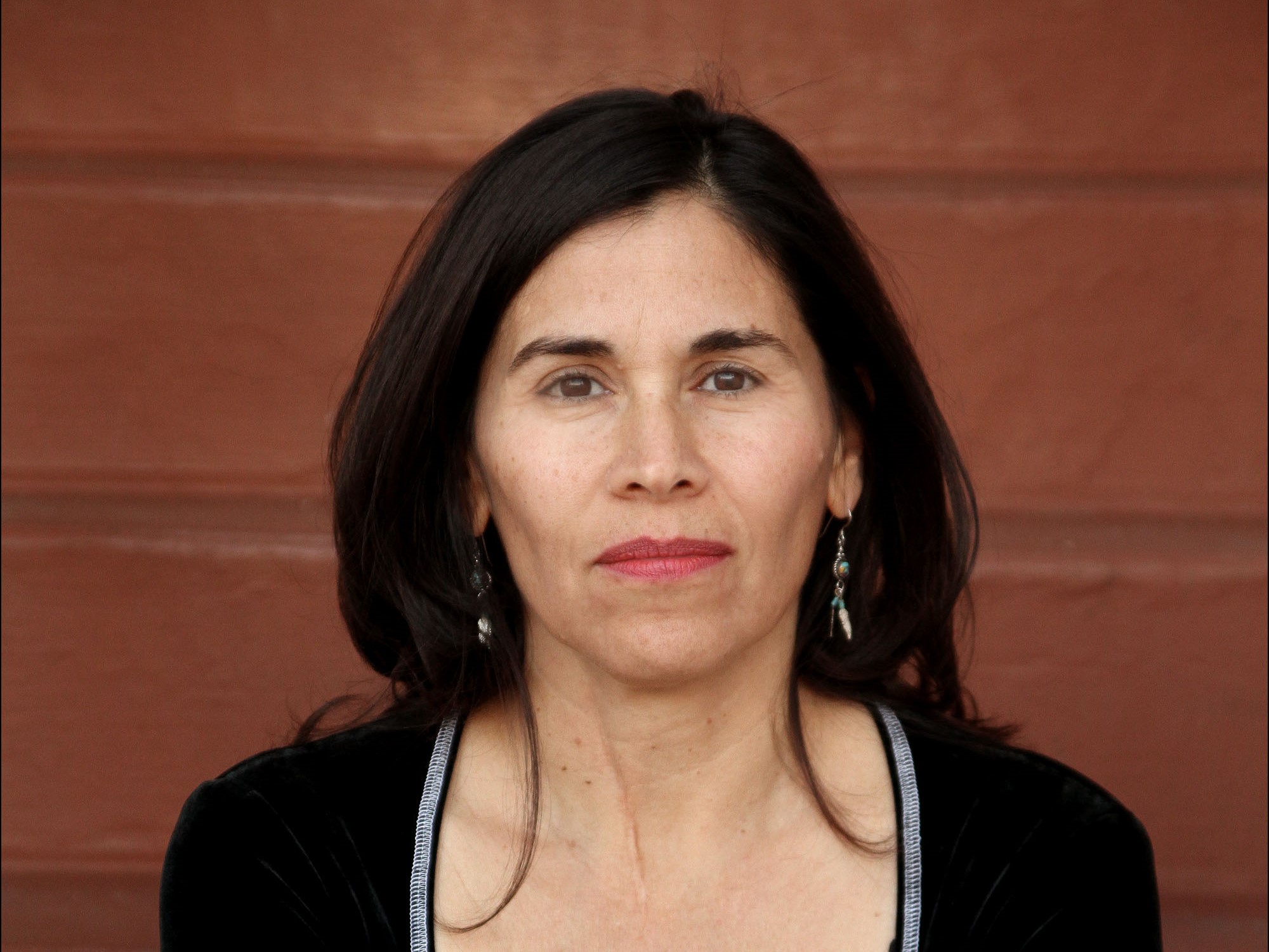 The second study cited in the CHC/COR letter is the Hollywood Diversity Report 2020: A Tale of Two Hollywoods, written by Darnell Hunt and Ana-Christina Ramón of the Division of Social Sciences at UCLA. The study’s key findings were fourfold: 1) that members of racial/ethnic minority groups accounted for over 40 percent of the U.S. population in 2019 but only 27.6 percent of film leads (and 32.7 percent of all characters), 15.1 percent of directors, 13.9 percent of writers, and 9 percent of studio heads; 2) that women, who constitute slightly more than half of the U.S. population, were likewise underrepresented as lead and total actors (44.1 and 40.2 percent, respectively), directors (15.1 percent), writers (17.4 percent), and studio heads (18 percent); 3) that films with minority leads and/or directors gained ground in terms of Academy Awards recognition compared to a similar study conducted in 2015, while films with women leads lost ground and no films with women directors won an Oscar for the fourth year in a row; and 4) that in 2018 and 2019 films with more diverse casts generated greater box office revenue than films with less diverse casts and were released in more international markets—though films with Black actors in lead roles or with majority-minority casts were released in the fewest international markets. The report concludes with a list of best practices drawn from a previous UCLA study, “By All M.E.A.N.S. Necessary: Essential Practices for Transforming Hollywood Diversity and Inclusion,” which calls on persons in positions of power to take affirmative steps to increase diversity in both on-screen and creative roles.

Based on the findings of these studies, the CHC and COR conclude that “persistent and systemic underrepresentation of Latino Americans in the media distorts the media’s depictions of Latino communities and perpetuates harmful stereotypes” (2020, p. 1). To better understand issues of diversity in media, the CHC/COR letter requests that the GAO analyze the film, television, and publishing industries with attention to the following topics: the numbers of Latina/os working in these industries and the roles they play, broken down from executive- to entry-level; the number of projects with Latina/o writers, showrunners, producers, directors, and leads, as well as Latina/o authors and editors in the publishing industry; the number of Latina/os at casting agencies and related barriers for Latina/o talent; the numbers of Latina/os in relevant labor unions and how membership policies impact diversity in media productions; gaps in Latina/o representation in the film and television industries; and records of Equal Employment Opportunity Commission enforcement relating to Latina/os in media industries. They further request that data collected be disaggregated by race, ethnicity, and gender. 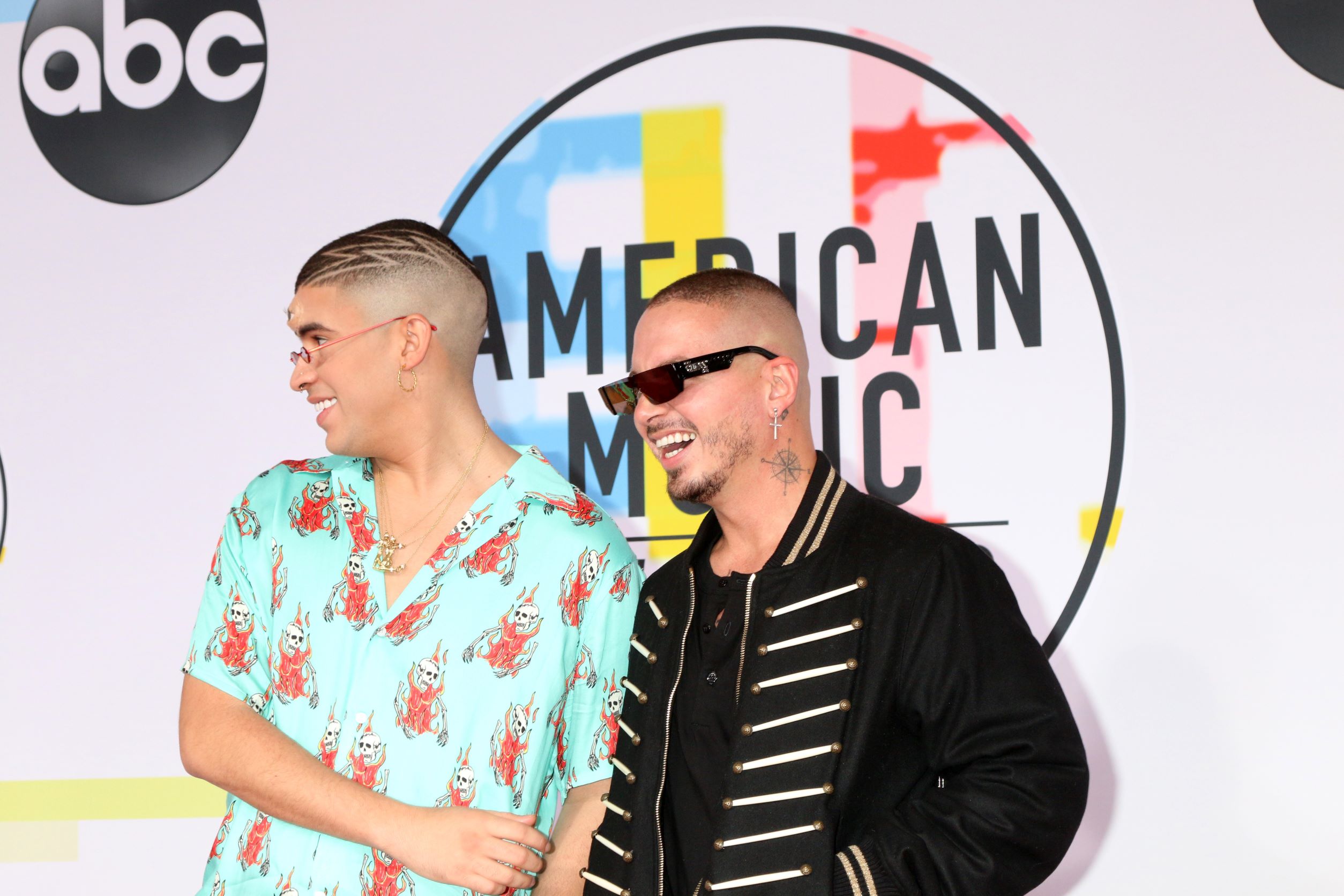 In response, the GAO conducted an audit of media industries from June 2021 to September 2021 using 2014-2019 data from the annual American Community Survey (ACS) Public Use Microdata Sample (PUMS), generated by the Census Bureau, and 2014-2018 data from the annual Employer Information Reports (EEO-1), generated by the EEOC. The results of their analyses are presented in two forms: 1) percentage estimates of Latina/os in specific media occupations drawn from the ACS data sets, and 2) percentages of Latina/os in 10 job categories drawn from the EEOC data. The categories used in the EEOC data are, the report states, “broader categories that cover media and non-media occupations from entry-level to management-level positions” (2021, p. 2).

In addition to variation in Latina/o representation by sector, both ACS and EEOC data show significant gaps in representation by occupation. The ACS data indicate that Latina/os account for 16 percent of music directors and composers, and 14 percent of camera operators and other equipment workers, but only 10 percent of producers and directors, 8 percent of writers and authors, and 7 percent of editors. EEOC data likewise show Latina/o media workers concentrated in technical, administrative, and service job categories, and a dearth of Latina/os in upper- and mid-level management and positions requiring bachelor or graduate degrees and/or professional certifications. Most notably, while Latina/os accounted for 22 percent of service workers in media industries in 2018, they accounted for only 4 percent of those in senior and executive management positions. Further, from 2014 to 2018, there was no change in the percentage of Latina/os in senior and executive management while there was a six percent gain in the percentage of Latina/o service workers.

The GAO’s initial report is largely concerned with presenting the data and does not draw conclusions beyond acknowledging that Latina/os are underrepresented in media industries. It also does not address the question of EEOC enforcement posed by the CHC and COR—as the CHC/COR letter acknowledges, in 2015 the EEOC began an investigation into discrimination against women in the film and television industries. A follow-up GAO report is expected in the spring of this year that may address these questions. The initial report makes clear, though, the degree to which Latina/os are particularly underrepresented in positions of influence in media industries. If it is true, as the CHC/COR letter suggests, that the persistence of discrimination in media industries has “uniquely harmful effects on society [as] the media can influence the broader culture and shape the public perception of entire groups,” (2020, p. 1), then immediate action should be taken to rectify these disparities.